TriAD CTV ensures that all advertisers meet a high standard of ad quality and brand safety to protect both advertisers and publishers. This section describes those standards.

TriAD CTV reserves the right to remove any ads deemed intrusive or inappropriate. Ads must:

Consult the following subsections for more information on requirements and restrictions standards.

Advertising should not disrupt content consumption or intrude into content. The following guidelines identify disruptive ad experiences that must not be used.

POP-UP ADS: These are ads that cover or overlay the content or obstruct users from viewing the content. It Includes all ads that pop up on the user’s screen and cover the content as well as ads that “float in,” “slide in,” or “fly in” to the screen, and obstruct the full view or partial view of the screen’s primary content. This also includes any ads that automatically take the user to an interstitial or overlay ad without user initiation or user action to navigate content.

AUTO-EXPANSION: Ads that expand from their original size to a bigger size without user initiation must not be used. Expansion while scrolling is allowed.

HOVER OR ROLLOVER EXPANSION: For the purpose of ad expansion, hover must not be considered a substitute for a click. On hover, no ad function that changes the form or size of the ad from its original size—for example, expansion—is allowed.

SIDEWAYS AD EXPAND THAT OVERLAYS CONTENT: No directional or sideways expansion of an ad is allowed. All ads must expand to cover the full screen. If the expanded creative size is not full screen, it must be placed in the center of the screen.

AUTO-PLAY VIDEO WITH AUDIO: Auto-play defines automatic initiation of media by the ad. These ads auto-play audio on desktop and mobile devices. Video play is defined as the execution of specific files (for example, .mp4s) that are used to play video. Audio is allowed to auto-play only under specific conditions.

FORCED COUNTDOWN: Forced countdowns to dismiss or skip ads (either interstitials or an expanded part of the ad) must not be used. The user should immediately have the option to “Close” or “Dismiss” the ad from the beginning of the ad experience.

SCROLL-OVER OR SCROLLING OVERLAY: These are ads that appear while scrolling and auto expand to cover the content or screen, ads that do not expand inline but overlay the content, or ads that expand against the user’s scrolling direction.

FLASHING ANIMATION: Flashing animation has content with one or more of the following: high contrast colors, very bright colors, or fast moving images or content.

Ads should not be misleading, inaccurate, or deceitful.

ADVERTISER CLAIMS
Advertiser claims include but are not limited to: competitive claims, superlatives, offers, discounts, and pricing. This policy also covers unverified offers and claims that are either scientifically impossible or otherwise misleading to users.

Advertising should be safe for all users. The following are prohibited:

In addition, ads must not simulate fake interactivity or initiate downloads.

Advertising should comply with applicable laws and regulations. The following products and services are restricted:

Landing pages featuring the following content may not run on TriAD CTV: 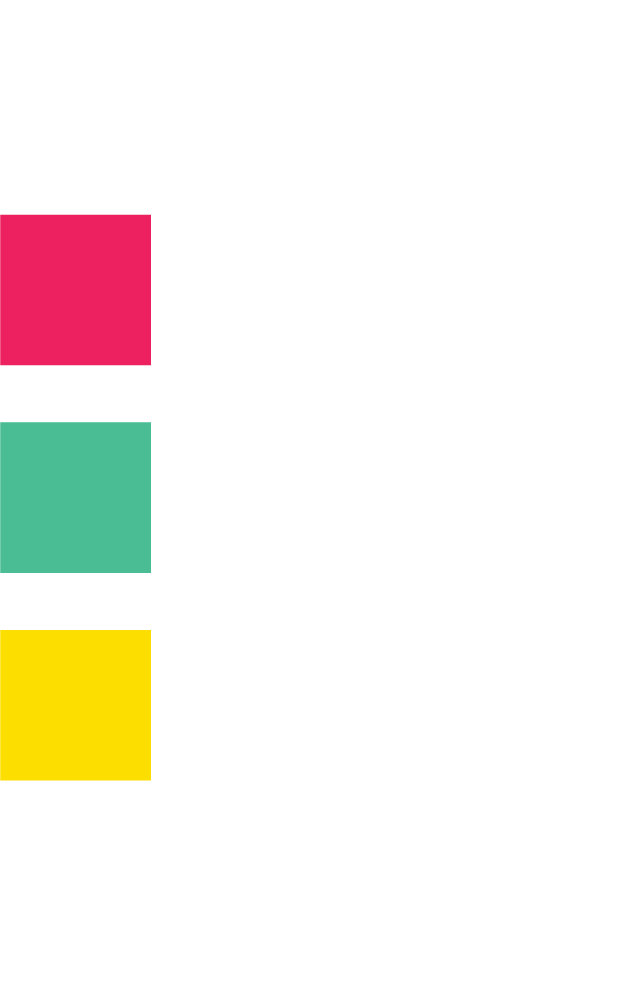 measurement & attribution
Dynamic, real-time reporting made custom for you
resources
blog
Stay on top of stats, trends, and news in the CTV world
the ultimate guide to ctv advertising
Everything you need to know about CTV advertising
contact us
Questions? We’re here to help!
contact us